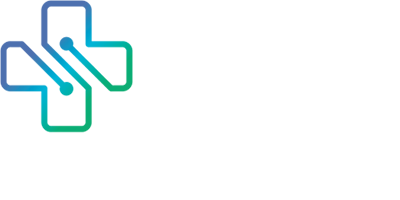 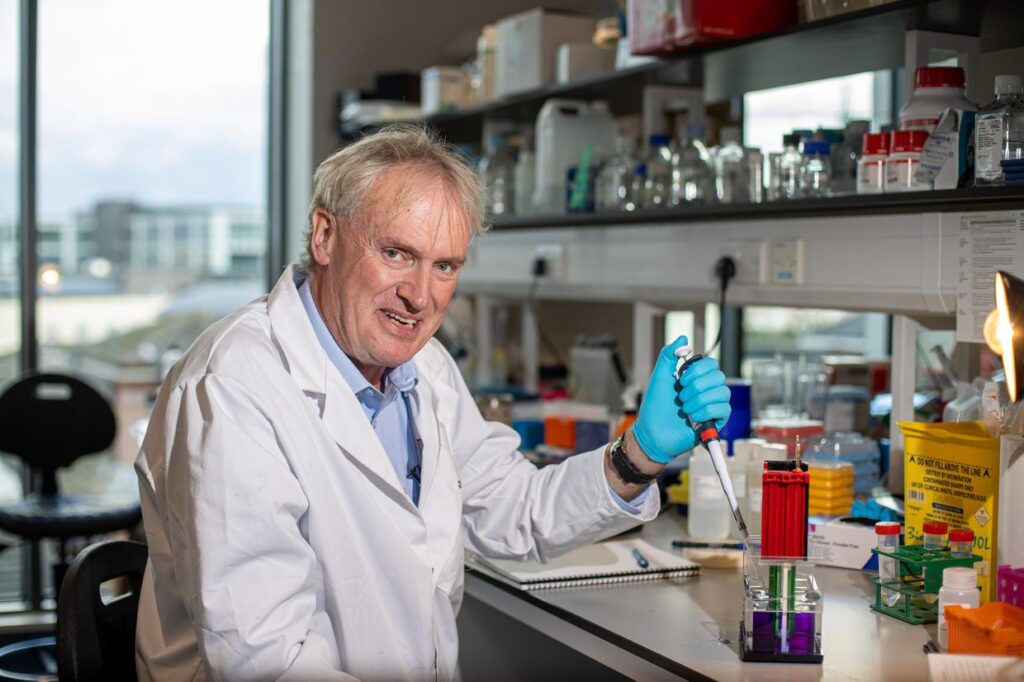 The world-leading immunologist proving the power of science and data as tools that serve humanity.

One of the world’s most influential scientists, with an increasingly global profile, multi award-winning Professor Luke O’Neill is passionate about engaging people on scientific topics. And with every audience—corporate, scientific or general—he succeeds. The recipient of the Science Communicator of the Year Award in 2020, Luke has made contributions regarding Covid-19 to Sky News, The Washington Post, Channel 4, Euronews and the Wall Street Journal.

In school, O’Neill’s strongest subject was English, but he soon turned to science for its potential for discovery, and today he very much sees himself (and other scientists) as an explorer. As a biochemist and leading immunologist (in the top 1% in the world), O’Neill is obsessed with the basics of how things work, down to the molecular level. That passion is palpable wherever he speaks, as he visibly bubbles over with energy in his quest to explain how science works in the service of humanity.

As well as regular slots with leading Irish broadcaster Newstalk, Luke is in demand globally as a contributor on scientific developments. Wherever he speaks, his humanity, expertise and positivity shine through. He has also written three books: Never Mind the B#ll*cks, Here’s the Science (October 2020, Gill Books); Humanology: A Scientist’s Guide to our Amazing Existence; and The Great Irish Science Book.

In November 2020 Luke was named Science Communicator of the Year. In 2018, Clarivates named him one of the world’s most influential scientists. He is co-founder of three spin-out companies (Opsona Therapeutics, Inflazome and Sitryx), which are developing treatments for inflammatory diseases. He has won numerous awards for research including the European Federation of Immunology Societies medal, the International Cytokine and Interferon Society Milstein Award, The Royal Dublin Society Boyle Medal for Scientific Excellence, and The Royal Irish Academy Gold Medal for Life sciences. He was elected a Fellow of the Royal Society in 2016.

Luke is a natural communicator and is in demand as a motivational science speaker at large company events as well as delivering at boards, C-Suite roundtable and think tanks to help them plan for the future. Some of the companies that have engaged Luke recently include Bank of Ireland, Cartrawler, Google (across Europe), Microsoft-Irish staff and the Fianna Fail Parliamentary Party.

We look forward to meeting him at our Awards Ceremony.

Learn more about the event including details of the Venue, Guest Speaker, MC and chosen Charity.

Congratulations to everyone who entered. View finalists by clicking this box

Wish to attend? Find out more about table and individual pricing and how to reserve your seat at this unmissable event.

Prof. Luke O' Neill, the world-leading immunologist proving the power of science and data as tools that serve humanity.

Return to Awards Homepage
Manage Cookie Consent
To provide the best experiences, we use technologies like cookies to store and/or access device information. Consenting to these technologies will allow us to process data such as browsing behaviour or unique IDs on this site. Not consenting or withdrawing consent, may adversely affect certain features and functions.
Manage options Manage services Manage vendors Read more about these purposes
View preferences
{title} {title} {title}